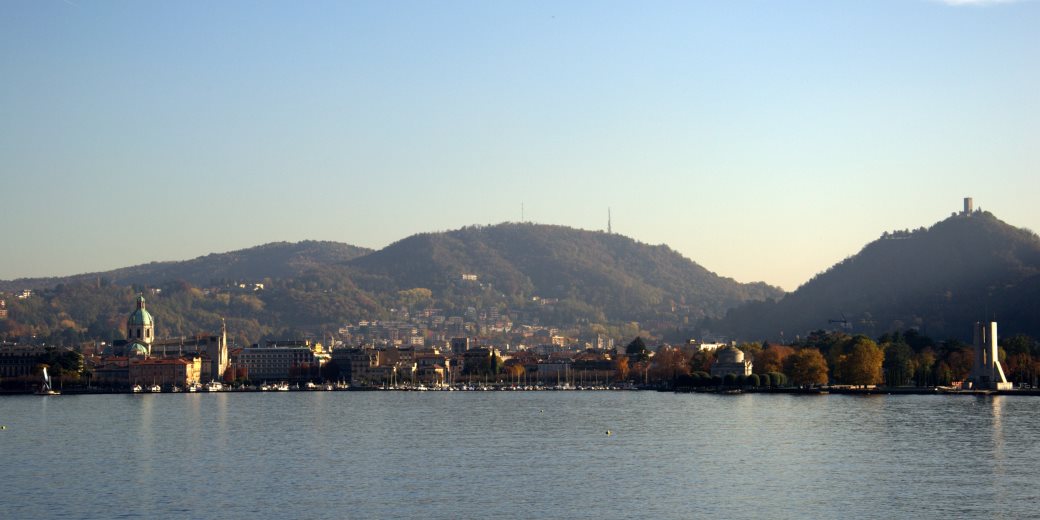 Abstract
Amino acids are extremely important molecules in Nature by serving as metabolic intermediates or as building units for proteins synthesis. All common amino acids, except for glycine, exhibit a chiral center resulting theoretically in the occurrence of L- and D-amino acids. Despite almost identical chemical and physical properties, in the past it was assumed that only L-amino acids were selected during evolution for polypeptides and proteins formation [1]. The selection of the L-form was generally thought to result from gambling [2]. The consequent homochirality was considered to be essential to biology, as it dictates the spatial architecture of biological polymer and therefore plays a major role in enzymatic specificity and structural interaction: it generated distinct enzyme/receptors to cope with multiple isomers which would pose energetic burdens incompatible with life.
Since plants and bacteria were known to synthesize D-amino acids, the free D-isomers found in higher animals were assumed to be essentially the by-products of dietary consumption. Therefore, the presence of high levels of enzymes evolved specifically to catalyze the stereoselective degradation of D-amino acids (e.g., FAD-dependent D-amino acid oxidase and D-aspartate acid oxidase) and their significance in the brain, has long been a puzzling issue. Thank to the development of more sensitive analytical techniques [3], neurobiologists have now stepped “through the looking-glass” and several D-amino acids were detected in mammalian tissues and fluids [4]. In particular, D-aspartate and D-serine have been shown to be endogenously synthesized by serine racemase and aspartate racemase, respectively, and to serve as important signaling molecules in the brain and endocrine glands [5].
Emerging unanticipated roles for the D-aspartate and D-serine challenged fundamental dogma about cell-to-cell signaling. They both appeared to fulfill the criteria of N-methyl-D-aspartate (NMDA) receptor ligands (as a agonist and coagonist, respectively), regulating the receptor functionality [6, 7]. NMDA subtype of glutamate receptors mediates excitatory neurotransmission and cognitive functions, hence insight into D-serine and D-aspartate metabolism is relevant for physiological NMDA receptor activation and for all the disorders associated with the receptor dysfunction, such as schizophrenia, ischemia, epilepsy, chronic pain and neurodegenerative disorders. In particular, abnormal alterations in the cellular and extracellular concentrations of these two D-amino acids might be related to the pathogenesis of the aforementioned diseases. Accordingly, the detection of D-serine and D-aspartate in the brain and the elucidation of the mechanisms involved in the maintenance of their physiological levels (which might be up- or down-regulated in pathological condition) may not only help in the diagnostic process, but also provide novel therapeutic target.
We are just at the beginning to disclose the importance of this novel class of brain messengers that will soon include other candidates. The proposed Summer School will provide an overview of the current status of our understanding on D-amino acid neurobiology, collecting contributions from leaders in the field.